Alford Massachusetts was incorporated in 1773. It is located 19 miles south-southwest of Pittsfield on the western border of the state, next to Columbia County, New York in Berkshire County.

The photos on this page are provided to us courtesy of the Acton Minutemen. Every year the group sponsors numerous events to commemorate the sacrifices of local men and women in the Revolutionary War. See more photos on their website. 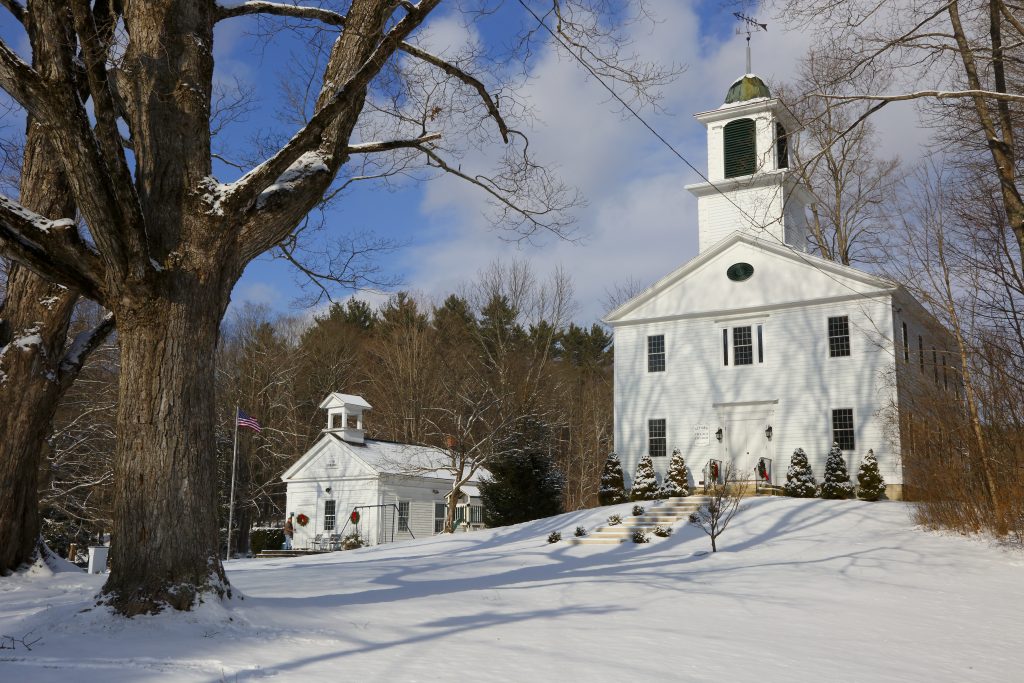 Also a nice photo of Alford Church from the Massachusetts Office of Travel and Tourism: https://www.flickr.com/photos/masstravel/13936477689/in/photolist-new6h6